Reanemus
October 2020 in Suggest a Category

” This race comes from constellation Sextans . They crashed one of their ships near the town of Varginha in Brazil in 1996. 2 Of the occupants are under USA custody (they paid a huge amount of money for them. According to the arb they have the fastest ships among all alien races. Last seen on Earth February -2002. near Varginha, Brazil again! “

That is the true story of the Varginha Incident.

Quote: "Shortly after midnight on January 20, 1996, reports of a strange, glowing craft “crashing to the ground” were received by authorities in Varginha, Brazil.[10] Unknown to residents at the time was that the Brazilian military was also tracking a UFO entering their airspace.

As bizarre as these events undoubtedly were, even weirder were the reports that emergency departments began receiving of a “strange creature” roaming around the area. Originally treating the reports as a hoax or prank, the authorities (or those representing them) were said to be as surprised as the locals when they came face-to-face with the “dazed and confused” otherworldly being.

The extraterrestrial was quickly captured and held before the Brazilian military took possession of it. From there, the trail goes cold, and those suspected of having performed studies and eventual autopsies on the creature deny any involvement. Whether intentionally or not, the incident is now widely regarded as a hoax."

This video describes the case.

Most accounts of the case do not name the species or their origin until the translated secret Russian book of alien faces named them Akartians from the planet Akart in the constellation Sextans. This blog describes the Akart alien race.

PIPERON made a video about the Akartians.

Jane Leu Rekas included that video in a blog post with a sketch and a link to the story of the Brazilian farmer Artur Berlet's trip to a planet named Acart. Is Acart the same as Akart? The descriptions of the people seem too different to be the same.

Both the book and PIPERON's video say the Akartians have the fastest ships. Page 106 contains a photo of an AKART ship that crashed in Klisura, Bulgaria in 1971 and the USSR's attempt at recreating an alien ship. 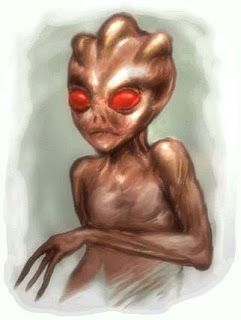 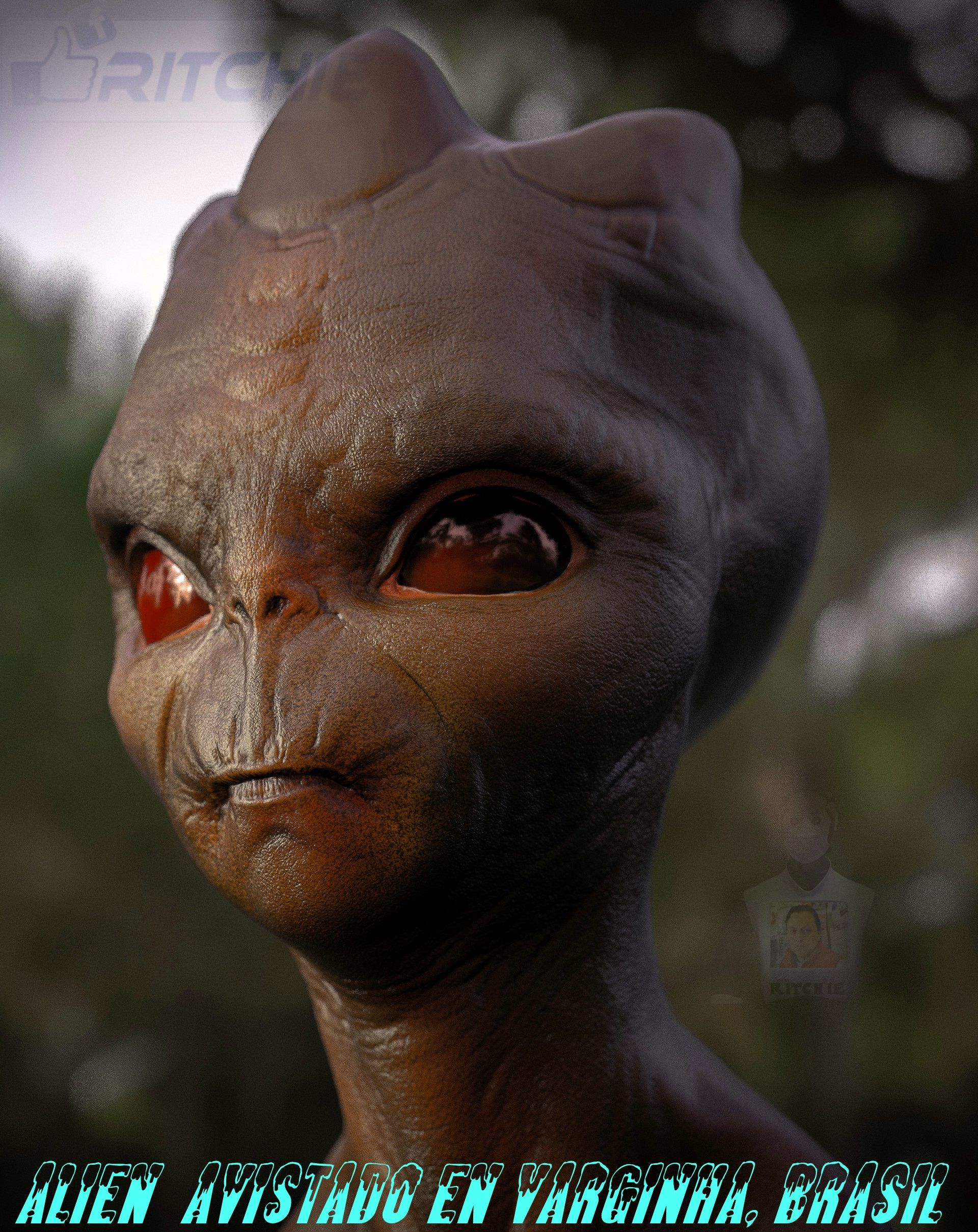 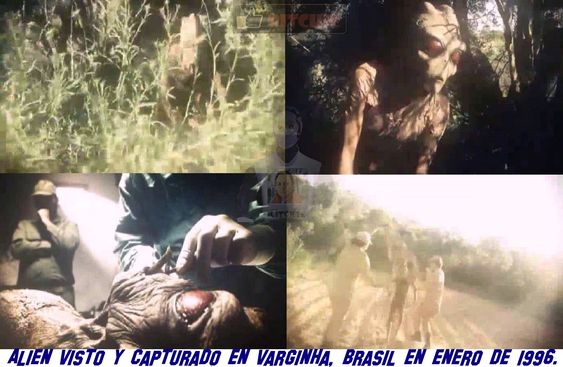 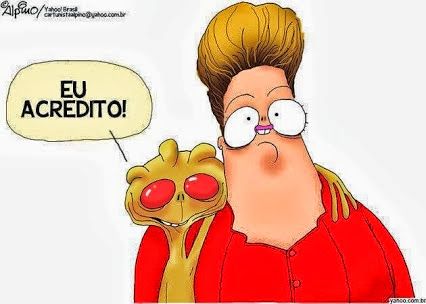 Look, a cartoonist depicted an Akartian with an arm around former President of Brazil Dilma Rousseff. The Varginha incident has become so iconic that now in Brazil cartoon aliens are depicted with three cranial ridges.